May 3, 2017
Here's an excerpt of an email I wrote in support of adding large central returns in a finished basement directly adjacent the unit, with transfer grilles at the top of the basement stairs. The overwhelming majority of HVAC technicians reject this as something that can never work. One of the amazing things about trying this is that the effects are testable in advance of the work by temporarily removing the blower cabinet door and taping the door switch shut. (Danger warning – this will cause massive safety problems by spilling combustion appliances, so it requires a continuous return path. Don't mess around with this if you're not an HVAC professional!)

"The point of why I went there was to test if the hypothesis was right. In this case, it appears to be right. There are basically 2 parts to the problem:

1. Airflow is restricted, specifically on the return side. This causes a reduction in the total quantity of airflow. This statement is totally uncontroversial, and there are multiple ways to test it. Another way would be to check the total external static pressure of the duct system, then extrapolate what a reasonable future external static pressure would be after the duct changes. Then check those two values against the blower chart for the unit. PSC fan motors in particular have a pretty sharp airflow curve, so reducing static pressure increases airflow significantly. See here: https://hvacrfundamentals.blogspot.com/2013/09/blower-external-static-vs-cfm.html . Or just check the PSC blower motor tables for the equipment you sell.

2. Delivery temperatures tend to improve (especially in summer) through better mixing. I.e. we're (at least initially) moving the coldest air through the system.
Lots of technicians erroneously believe they can fix distribution problems by sucking on individual rooms. This is predicated on some false assumptions followed by confusing outcomes. In general, you can't suck your way out of distribution problems. In some instances you can increase total system airflow by adding return – much in the way I proposed on this job – but the localization of the return doesn't tend to do very much.

The way I tend to think about it is by thinking of Occam's Razor (see: https://en.wikipedia.org/wiki/Occam%27s_razor), wherein the simplest answer tends to be the correct one. Q: Why are rooms hot on the second floor in summer? A: Because there's not enough cold air being supplied to those rooms. At one point on a continuum of a room being too hot does one decide that instead of the room having insufficient supply that the problem is insufficient local return? Furthermore, how do so called 'hot air returns" know to suck back the hot air from the room and not the cold? When we suck air from a room, what temperature is the air that replaces the air we just sucked away? Doesn't the supply air displace the air from the room anyway, just by being supplied to the room (answer: yes or the room would explode).

I design the return side of the system to 1) support the system airflow effectively. And 2) ideally reduce pressurization/depressurization of rooms to less than 1 Pa. Local room returns are really good for reducing pressurization problems, which is what we should focus on.

If you still have skeptics in the wake of this, just start testing it under hotter conditions. Go to a customers home at 2pm on a really hot day. Record the temperatures on all 3 floors. Then take the cabinet door off like we did yesterday, leave the basement door open and watch what happens. Ideally record pre and post airflow if there's time. It might take a little while, but in most houses this will be highly effective.

One corollary to this is that the two sides of this argument are mutually exclusive. So if I'm right, then the other side is specifically wrong and vice versa. So either my entire framework for understanding HVAC airflow is wrong, or the other side is wrong. But one of us has a responsibility to dismantle some of our ideas about HVAC system airflow."﻿ 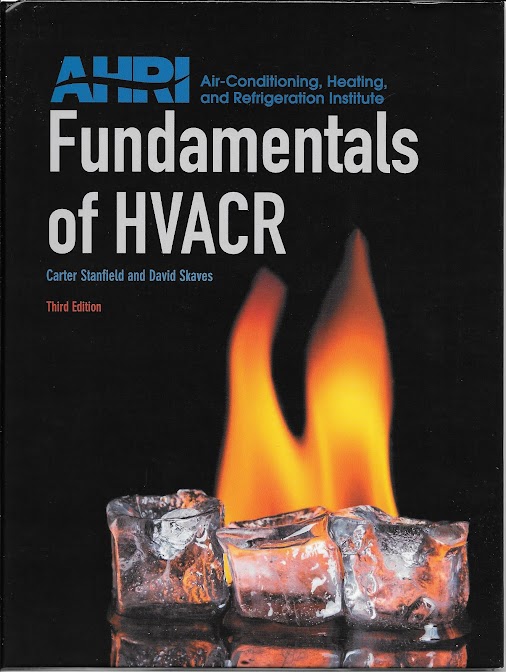 Blower External Static vs CFM
It is possible to use a magnehelic gauge or a digital manometer and two static pressure probes to determine the amount of airflow a blower is moving. You can read the static pressure difference across the blower and compare i…